At the end of every year government of Pakistan Federal Budget 2019-20 Salary Increase Revised Pay Scale 2019 Federal Government offers budget that set a criteria of the finance of the country for the year for all departments that are working under the government and at that time some important decisions are made by the government that simplify the system of the country and cover the path of success and development . There should be no speculation after getting Budget Pakistan Salary Increase

According to the revision of the pay scales of this year pays are fix on that scale on which are employees are working. Pay Is fixed in the case of the promotion according to the scales and do not decreased from the lower scale on which employ worded before. Ad-hoc duration is the time period of the monitoring of the employ. 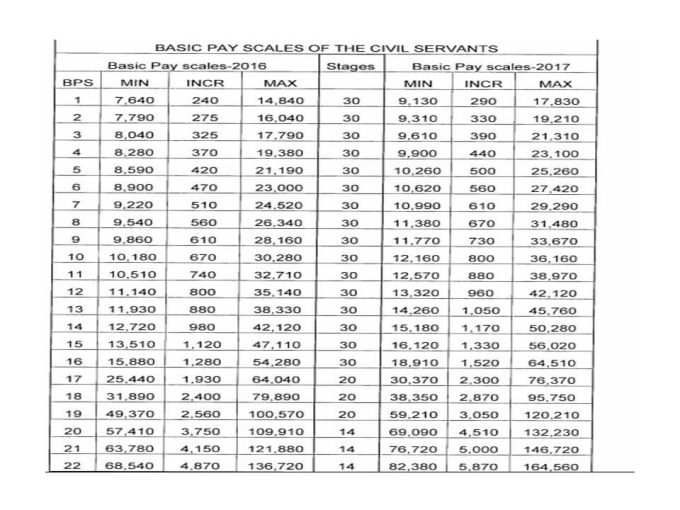 At the SAS/PFA qualifications will get 1,200 Rs. On ICMA/ICWA/ACCA CIMA qualifications employees will get 3,150 allowances.  Deputation allowances 20% on the basic pay  and additional charges  on identical post will get 20% extra allowances on the Federal Budget 2019-20 Salary Increase Revised Pay Scale 2019 Federal Government.

10% on the non identical post employees can have the allowances. The special on recent charges 20 5 on the basic pay of the scale maximum charges 12,000 expected could be increased in future at the new revision of the scales salaries and allowances.