Here you will able to grab the very important information that is concerned about the BPS 17 Salary In Pakistan and BPS 17 allowances 2022 In Pakistan, KPK, Sindh, Punjab, Balochistan in quite detail. At the arrival of every year the government of the Pakistan has to announce the budget that is used to run the governance in the country and that budget has been increased with the passage of time. With the announcement of the budget also declare the increment in the salaries of the government servants and also upgraded the scale.

With the increment of the scale the salary and the allowances of the employs would automatically increased. Basic pay is according to the basic pay and also gets the extra and amount in terms of allowances. Beside these allowances and benefits that are given to the employs the increment also included at the end of the year on the date of 1st December.

The government servants who are appointed on the adhoc basis meant they are not working on the permanent basis is enjoying the 10 percent allowances according to their monthly pay. There are so many amendments are done in the annual budget for the betterment of the country Pakistan. 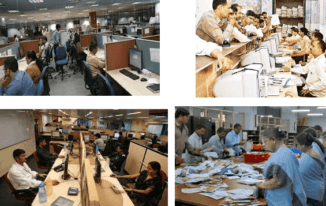 Generally the monthly pay distribution will do according to this. 30, 373 at the starting monthly amount for the employs that are pay their duties on the 17 scale in the government sector. At the maximum rate 76,370 salary that is decided by the authority of the concerned department. 2,300 is the annual increment that will be done on the date of 1st December.

According to the budget of government of Pakistan it announced the increment in the salaries and the scales and also increases the grades of government employees. In the speech of finance ministry there are so many financial benefits are given to the employees of government. Everyone is looking for the budget 2017 to 2018 because to the annual increment in the salaries of the employees and having lots of positive expectations regarding the financial incentives of Balochistan. So have the idea about BPS 17 Salary Balochistan

Constant attendance in the government job is rewarded in the form of incentives the finance ministry has increased 3000 to 7000 which is incredible and boosts the income.

The employees of government doing their jobs at the scale basis and grade wise promoted to the other rank and employees are granted the incentive and benefits and treated according to the grade and their rank on which they are working. 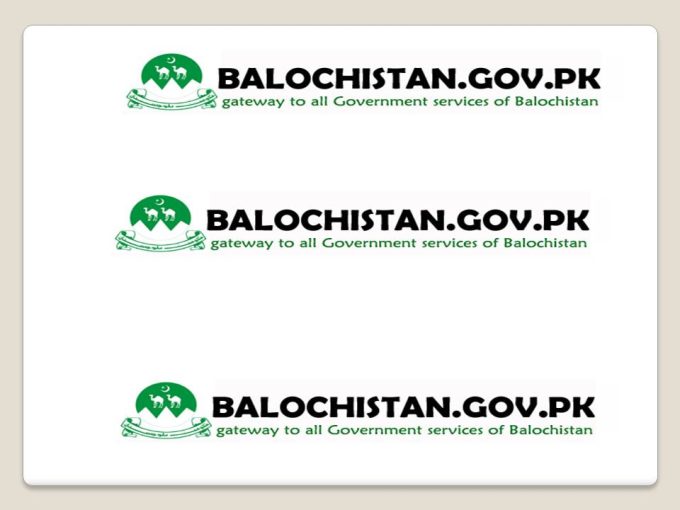 The employee promoted after completing the duration that is required for the post after that he will be promoted and gains all the benefits of that ranks. On the 17 scale employees are working now received the monthly salary packages according to the new revised scale in balochistan and the minimum salary that is given from the government to the employees is 30,345 and at the maximum rate 76,365 with the 2300 annual increment and at the 20 stage in the government service

The finance ministry of Pakistan has announced the increment in the allowances of the employees like house rent, travelling allowances, medical facility, special allowances, pensions increment, and so on. These incentives are increase and because of the allowances salary become a handsome amount.

In this article we are sharing the information regarding the expected BPS 17 salary of Punjab government employees in 2022. Everyone was waiting for the budget announcement in 2022 to know the increments in the salary and up grading of the scales on which they are working. Every province announced its own budget. The government of the Punjab announced the budget before the financial year completed. So get the idea for BPS 17 Salary Punjab here at this page.

Advancement of the grades from the lower to high grades is increased in the 2022. Thirdly increments in the special allowances, according to the basic pay scale of the employees. For the 17th scale the government of Punjab has increased the monthly package and according to the new budget in Punjab the minimum pay could be 30,365 and at the maximum rate 76,365 on the experience and special allowances  with the 2300 annual increment.

On the initial stage 40157 is the gross salary for the 17 scale according to the new revised pay scale in Punjab after the presumption 37,000 are left behind that are for the permanent employees of the government of Punjab.

Basic pay is 16,000 approximately, conveyance allowance that is 5,000, medical incentives for the employees is 1,477, adhoc relief in the 2011 iis 1,477, adhoc relief 2010 is 4925 and adhoc allowances 2012 is 3440 and house rent will be according to the areas of the pnjab in the employees doing his job in the city that will gain more house rent allowance than the village areas employees and that will be 4433. According to these figures total pay is 36,752