Complete information about FIA sub inspector salary in Pakistan, FIA Salaries, Basic Pay Scale, Utilities is here. So if you are on sub inspector post and you are linked and affiliated with this FIA federal investigation agency then keep in mind that your scale will come out to be BS-14. These sub inspectors mainly working for this FIA agency, their minimum salary amount is Rs 15180 and these officers are given maximum salary amount and range of Rs 50280. Then these sub inspector official posts, they are also given increments and they have the amount of Rs 1170. So these are the official details which are as per issued and announced by this FIA agency. These official posts get extended incentives on a constant basis. Both of their average and basic salary section, then their increment category section, they see regular revisions. Check out more of the information on FIA sub inspector salary in Pakistan.

These official get house rent amount, medical utilities amount and also fuel allowance. If their salaries are increased and revised upto 5% amount then their increment and list of perks are too revised. We know that this FIA agency, it is a law enforcement agency. 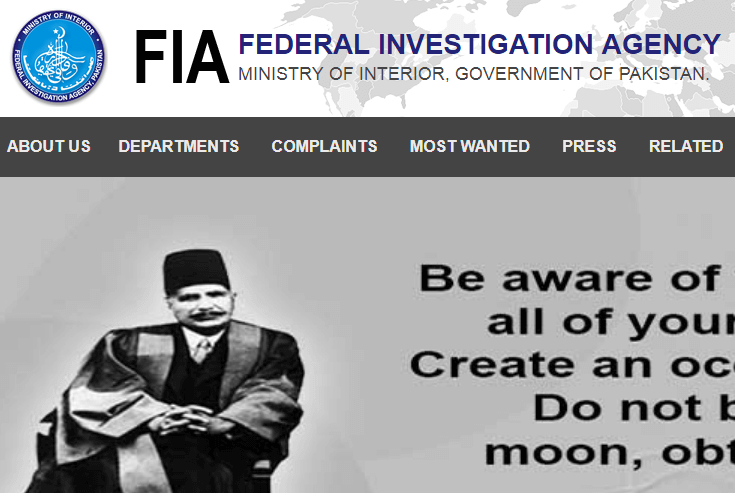 It was in 1942 that federally controlled kind of police establishment came into view. Then later on this agency was setup and it started to handle all cases related to corruption and security issues. This agency works on some and specific Acts and they are Official secret act 1923, Passport act 1952, Customs Act 1959, Foreign Exchange Regulation act 1947. If there is a case of smuggling and narcotics, if there is a pending case linked with currency offences and enforcement of laws then all these issues and cases are actively managed by this FIA agency.

We will provide and going to publish more of the updates stats on FIA sub inspector salary in Pakistan. Now you have received this information that how much basic salary amount is handed over and comes on the table of sub inspector officers. When after few months budget 2018 will be devised and created then we are going to more elaborate you regarding basic salary area of these sub inspector official posts. Stay and remain in touch with us. 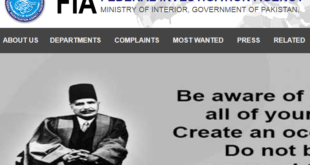