It is informed Pakistan Rangers Sindh Salary 2022 Pay Scale, Allowances, Benefits will be described in quite detail. In this post we are giving the information regarding the posts that are announced by the Pakistan rangers. Firstly these posts are offered on the contract base of the two years after the selection for the permanent job is done on the experience and the quality of the work during the job.

In this paragraph the posts described and the basic pay scale. Radio logistic post is mentioned in the advertisement. The vacancy is only one and the basic pay scale is 18. According to the revised basic pay scale of the Sindh government the initial pay of the month is 38,350 and highest salary at the appointment is 95,750 and this amount of the salary pays when the section is done on the experience base or on the qualifications base. This seat is offered for both men and women there is no discrimination in genders. The retirement is given to the age of 50.

Now look at the qualifications that are very essential for this job. F.C.P.S\M.C.P.S or the equivalent degrees like P.M.D.C registered. After the post graduation the experience will be considered and preferred for this post. 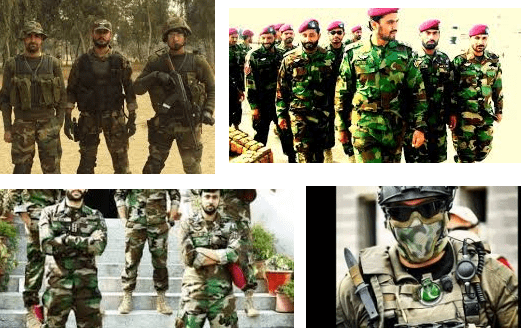 Second post is senior medical officer. The vacancy is only one and the basic pay scale is 18 offered for this post. Initial pay for this pay Is 38,350 and highest rate of the appointment on the experience base is 95,750 and the annual increment is 2870 and the other allowances are also added to this amount. Both men and women are eligible for this post 45 is required age. M.B.B.S along with seven years service experience and will be preferred to thr post graduation for this post.

The third one is general duty medical officer for Pakistan Rangers Sindh Salary. Seats are 9 are announced for the applicants of the azad jamo Kashmir. The basic pay scale is 17 accessible for this post. Starting pay is 30,770 and 76,370 is the high salary that is added on the job skill. 2300 is the annual increment that is added at the end of the year. Both men and women are allowed to this job. 35 is age demanding. M.B.B.S along with one year house job and would be preferred to the 6 month medicine and 6 month surgery experience. For the selection written test and interview conducted after that the candidate will be selected.