Police department in Pakistan is doing great and tremendous efforts to control the terrorism in the country and for the sake of the safety of the innocent people of the Pakistan that are being victim of the terrorism for no cause. For this purpose the department of police trying their level best and in terms of their services they offer many sacrifices of their lives in the line of the safety. So here you can just have the idea about Police Officer Salary In Pakistan

Additional inspector general is posted on the 21 scale. Deputy inspector DIG is working on the 20 scale. Senior superintendent of police is appointing on the 19 scale. 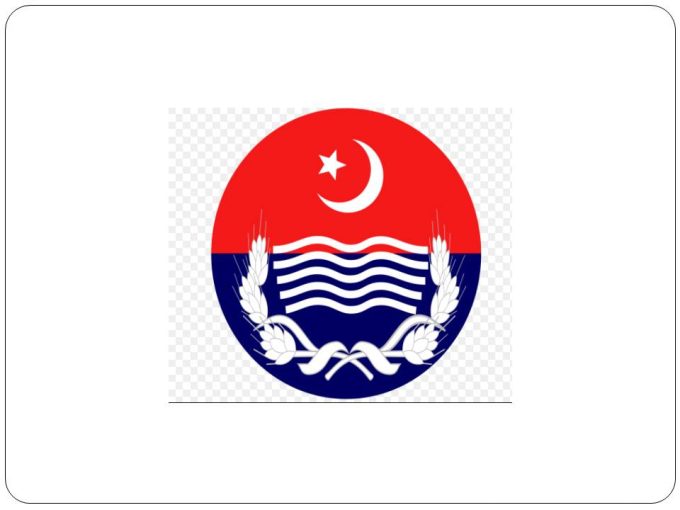 Superintendent is on 18 scales and Additional superintendent of police is appointing on the 17 scale in the police department in Pakistan. On junior rank station house officer is working on the 16 scale. Sub inspector BPS is 14.assistant sub inspectors are doing their jobs on 9 scales. Head constable scale is 7 and the constable posted on the 5 scale in the police department of Pakistan and getting allowances alike TA/DA, house rent, and so many others and annual increment.