If the revised summary of budget will be accepted then the pay of the 1 grade civil servants of federal government of Pakistan would be 9 thousand 190 Rs with the annual increment 310 from 210. Likewise, grade 2 pay will be increased 10 thousand 470 Rs from 7 thousand. 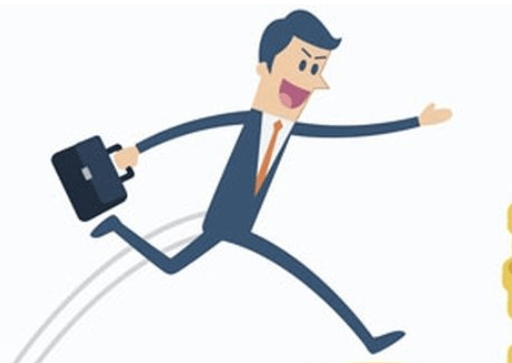