If readers and users are looking for the facts about Revised Pay Scale 2019-20 BPS Of KPK Government Of Pakistan then they are at right page. Here we will talk about the current and latest piece of information that how much revision and specified changes are done by this KPK Government in their employees basic salaries. This KPK Government has revised their minimum salaries, they have bring changes in their maximum salary range and their increment area is too revised. So if you were searching for these kind of details, we hope that you have reached to the correct spot. We can give you this example that if you are on BPS 14 scale then your latest one minimum income amount will come out as Rs. 15180 and your minimum salary range will come out as Rs. 50280. For BPS 16 Pay Scale, your minimum pay and income will come out as Rs. 18910 and your maximum salary will then be come out as Rs. 64510. These are official revisions which have taken place. Below we have collected more recent and latest information on revised pay scale 2019.

These stats linked with Revised Pay Scale 2019-20 BPS Of KPK Government Of Pakistan are updated on the often terms.  Now let us suppose that you are on BPS-17 Pay Scale and you serve in this KPK Government then your basic and average salary will come out as Rs. 30370 – Rs. 76370. This decision and final notification is also issued by this government that these grade officers increment amount will come out as Rs 2300. 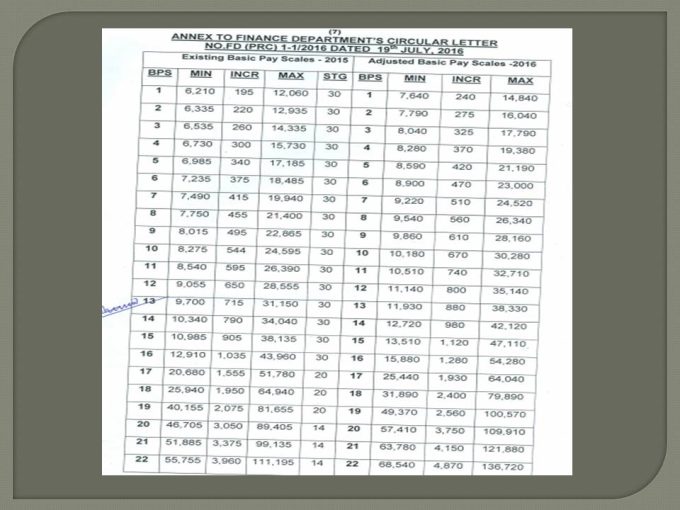 For more updates and for more bunch of facts about Revised Pay Scale 2019-20 BPS Of KPK Government Of Pakistan, stay tuned with us. As this KPK Government of Pakistan has revised and all updated the salary ranges and grade scale of their official posts. In same sway, other provincial governments have carried out this revision too. If you want to know about their revisions then you need to stay tuned with us for more time.