If readers are looking for details and information regarding this Pakistan Police Inspector Salary Basic Pay Scale and their Allowances then here they can get correct piece of information. This post of Police Inspector is also called and titled as Station House Officer. It has grade scale of BPS-16. In Pakistan, officers who are on duty on this job post of Police Inspector, their minimum basic salary and income range is Rs. 18910. These officers have maximum basic pay Rs. 64510. These get increment of amount Rs 1520. These figures are of 2017. They are in updated and revised form. These basis pay scales and these updated allowances are in current working and operations since the time of July 1st, 2017. Here, province by province information about Police Inspector pay scales will be given to the readers.

First of all, we will talk about this province of Punjab. These Police Inspector BPS-16 officers have their minimum basic salary Rs. 18910, maximum basic pay and income is Rs. 64510. These get increment of about Rs 1520.

Then moving on this Sindh province, officers on this subjected post of Police Inspector BPS-16, they receive their minimum basic salary having the amount of Rs. 18910, their maximum basic pay and salary is Rs. 64510. Their increment range is Rs 1520. 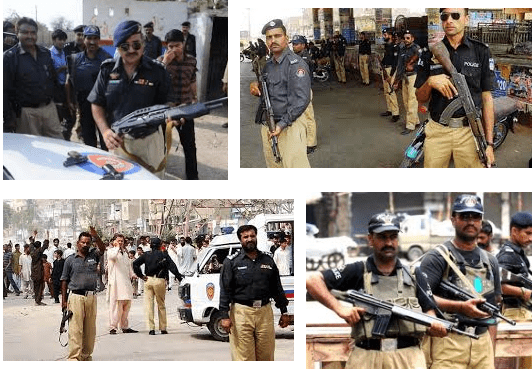